Start of main content
Minivers is also available on Mini TFO A section just for the kids, without ads! Click to explore!

In the Minivers, our colourful characters are always up against a challenge! But no need to panic! They always find a friend to help them and teach them through games, and lots of singing and laughing! 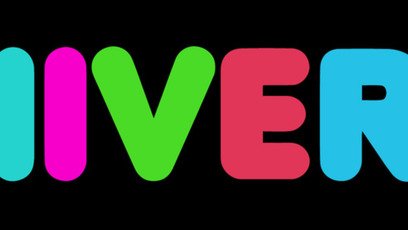 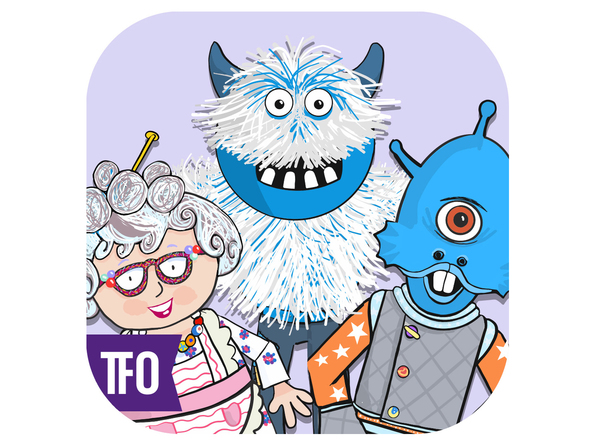 With the Minivers app, kids can create their own stories with their favourite characters from the show! They´ll find:
Josée, Lexie and Christopher, who take turns as the main character in each episode;
Mamie Gâteau, a kind-hearted grandma who is always willing to join in on the action;
Yeti, a big, fuzzy and sensitive soul who only communicates in sounds;
Monsieur Gédetou, who loves talking almost as much as he loves making a sale… and making his clients happy;
Bisbille, a clever, mischievous monkey who may be a bit too fond of playing tricks on others; and Xux, an alien who speaks a rather funny language and is always looking for help fixing some blunder or another.

At the heart of this story is, of course, the child. Kids can create their own scenes with the characters, backgrounds, music and sounds of their choice. What´s more, they can play mini-games and collect mini-coins to unlock new features that make the stories even better! Kids aged 4-7 will absolutely love fostering their creative side with the Minivers app.

And if that´s not enough, until December 31, 2017, they have the chance to send in their creations and have their set-up featured on an actual Miniverse episode!

Choose a filtering option by age, fiction or season